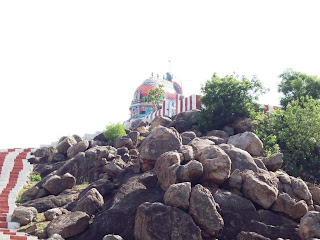 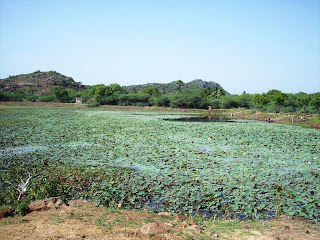 We are still not sure whether regular poojas are happening, but the temple itself looked clean and well maintained.
There is a huge Banyan tree near the rock which carries the temple. We relax there for a while and are back on our journey to home.
Posted by Trails of a Traveler at 22:45 5 comments: